WHAT DOES THE EXPERT SAY 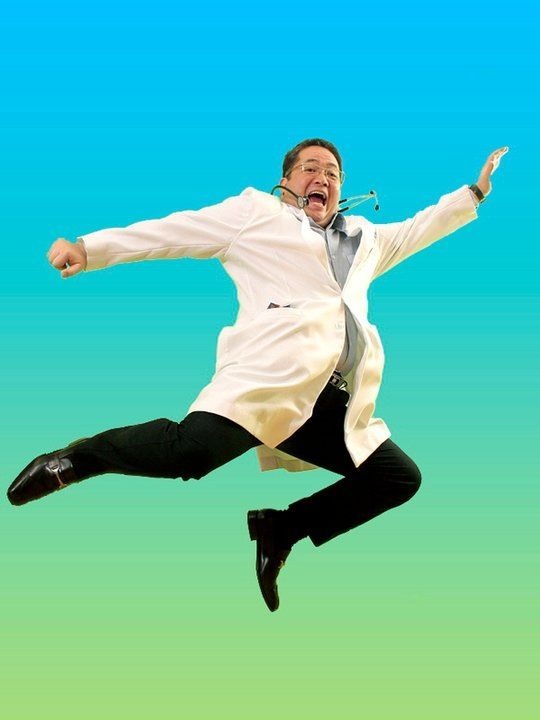 Dr. Francis Xavier M. Dimalanta is a highly respected Developmental and Behavioral Pediatrician and an authority on the health and wellness of the whole child. He is the Section Chief of the Developmental and Behavioral Pediatrics at St. Luke’s Medical Center’s Pediatrics Department, Manila, Philippines. Dr Dimalanta has initiated some of the most progressive thinking around Post Millennia digital era Generation Z children and remains a staunch proponent of non-conventional learning methods for non-conventional children.

Dr Dimalanta comes from a family of doctors and his specialisation in Pediatrics was influenced greatly by his mother, Irene, herself a Pediatric Specialist with a 50 year practice. “Dr. D”, as he is known colloquially, has never lost his sense of playfulness and is widely considered to be a big kid at heart. This and his obvious passion for his field, has earned him widespread trust among his young patients.

Dr Dimalanta’s counsel has been invaluable to the development of Little Mandarin’s LearningSpace™ curriculum. 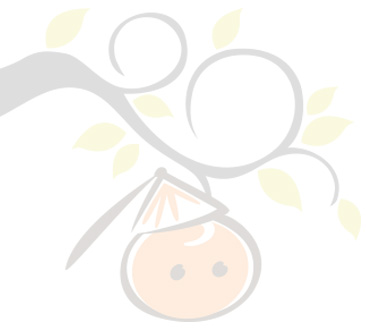